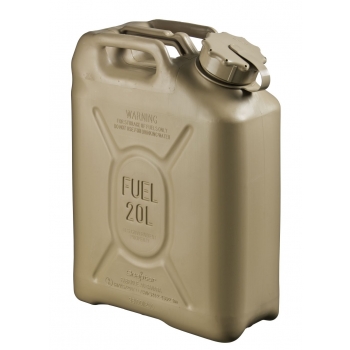 Our NATO jerry cans that are GENERIC all come with a Viton gasket so they can accept also petrol even if marked for diesel. 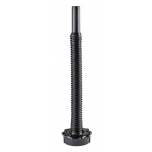 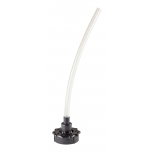